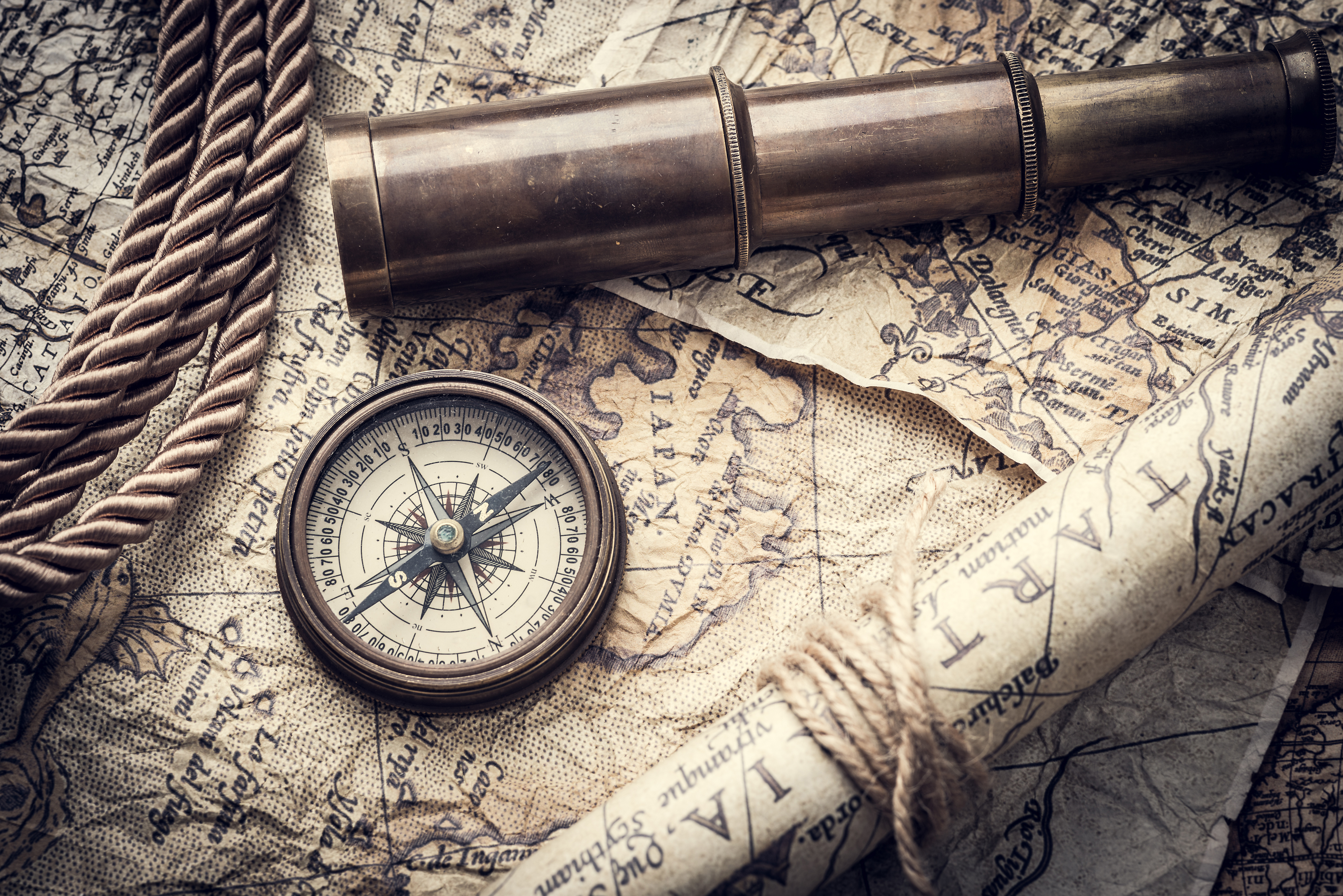 I was going out some old office files yesterday separating the “keep” from the “throw away” stuff … and I came across something I wrote up back in 2009, just after the “Great Recession” began in 2008.

I have always been a somewhat self directed person and what I wrote in 2009 was apparently my attempt to steer my business “ship” through the obviously very troubled waters of those perilous times. Perhaps my notes can provide some help to others who might be going through some “tough times”!

I hope this helps you.

As we left port the ship’s Navigator warned me of the treacherous waters directly ahead. From his many years of experience he said he knew of unforgiving reefs and shifting shoals not shown on any nautical chart, but I ignored him because … I was the Captain and I had my map. I knew more than he did so I checked the radar and I charted my course.

Evening harbor lights faded off the stern as I held my ship to the compass heading that I had determined would carry us toward our destination. The crew was safe and the cargo secured. I dismissed the navigator from the bridge and told him I no longer needed him. I held to my course.

Then, in the dim illumination of the depth sounder and the radar screen, a bump … then a shudder and a lurch. My coffee spilled and everything on the bridge was thrown forward. Instinctively I threw my arms up to protect my face as I crashed into the ship’s wheel. The strange siren’s wail of an iron hull in distress accompanied terrified thoughts of what I now knew had happened. I had run up on a reef.

Soon, much sooner than can be imagined, the ship split apart. Hard won cargo was swallowed by a menacing sea that threatened the thrashing crew cast into it.

The Navigator and I made it into a lifeboat. My map had gone down with the ship and I couldn’t steer our little rescue craft because my arm was broken, so I told the Navigator to take charge. He said not to worry. “I don’t need your map-I know these waters”, he assured me-so I lay low on the floor boards, exhausted, cradling a useless arm.

Later I learned that no crew members had perished. True, there were injuries, but all had made it safely to shore. With the great loss came gripping grief for the loss of the ship, but my sadness was the greatest because I knew the secret truth of the disaster … that I had ignored the Navigator. He had tried to warn me of things he knew and that I did not, but I didn’t listen. I wouldn’t listen. Why should I listen! After all, I was the Captain … and I had my map!

I had trusted my map and run my boat up on a reef. My life had been spared but I had lost my ship. What a loss. What a waste. If only I had listened to the Navigator.

I had charted my own course.